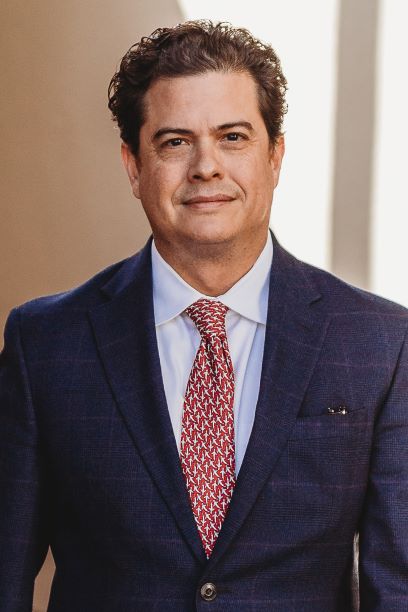 Tekashi 6ix9ine, the flamboyant Brooklyn rapper who carried out a series of violent crimes before informing on his former gang associates, was sentenced to 2 years in prison on Wednesday.

He had pleaded guilty to racketeering, firearms and drug trafficking charges related to several shootings and assaults around New York City. He was also sentenced to five years supervised release plus 300 hours of community service. Because he has already served about 13 months behind bars, he is due to be released late next year.