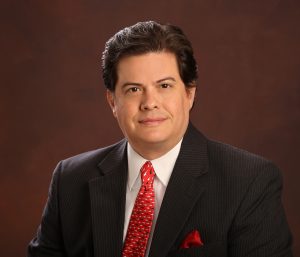 Embezzlement is the theft, misappropriation, or conversion of monies placed in one’s trust, or which belong to an employer.

For an embezzlement to occur, certain factors must be present.

Finally, the perpetrator’s actions must have been intentional. This is the requirement of fraudulent intent.

We handle embezzlement defense for criminal defendants. Call us today.

Bernie Madoff
Bernie Madoff, founder of Wall Street firm Bernard L. Madoff Investment Securities LLC, constructed a fraudulent investment scheme now known as the “Ponzi Scheme.” This ploy allowed Madoff to borrow from his investors and pay it back with capital earned from other investors. He then in turn, planned to pay these other investors back with money gained from potential investors. The scheme failed and, though he attempted to pay back some of the investors, they were never paid in full.

In December 2008, the FBI arrested Madoff, charging him with securities fraud. In March 2009, Madoff plead guilty to embezzlement of more than 50 billion dollars through his Ponzi scheme. Sentenced to 150 years in prison, and to pay back every one of his investors, Madoff will spend the rest of his life in prison.